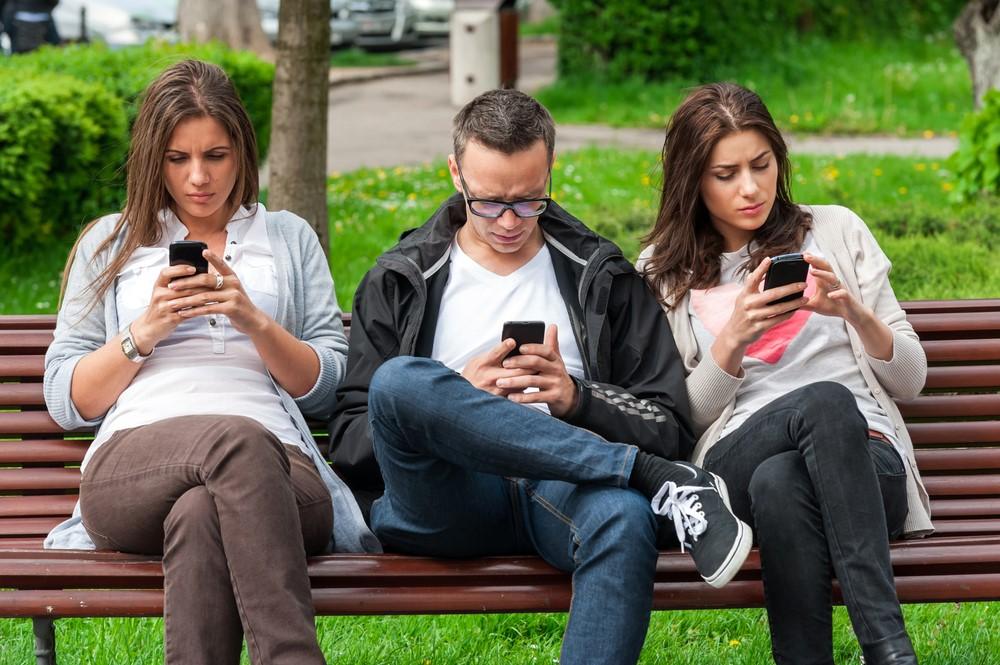 No, this post is not about using bad words or bullying. I read an article recently that indicated individuals in "Generation Z" (born between 1997 and 2012) find the use of periods in text messages by older people to be "hostile." Yes, the article used the word "HOSTILE."

I'm definitely one of those older "hostile" people. I do text. But, my texts usually contain complete words and sentences that end with a period. My two major faults are hitting the send button by accident and messing things up totally when going back and trying to correct something. I took typing class at Hollywood High School (not sure why, but I thank God I did) and can type on a computer keyboard like crazy. But, there is no way I can do the thumbs typing on my cell. It's hunt and peck. I'm driving "Grammarly"  nuts in writing my latest novel titled "Death Behind the Pink Walls." In it, there is a text message between two "Generation Z" characters. I can't wait until my editor hits the page with the text message, which currently reads as follows –

Mike put on his headphones to block out more of the conversation and laughed to himself as he texted his friend Jamal.

old man is pissed off  avoiding him as usual.

he's complaining about taxes he owes

my dad does that all the time

googled him. he can afford taxes more than most

why did you google him

know the feeling I should start doing the same

old man made billions designing video games  got $2 billion from selling some of the stock he got from the company IPO. says he gets $10 to $50 million a year just off investments in addition to his other income

My concern is that my readers, who are generally older, will not be familiar with BFN. and TMRW, which means "bye for now" and "tomorrow." In looking up texting acronyms, I found thousands of acronyms. Different websites had different acronyms. It appears they are age or generation oriented. My sons are in their late 40's now, so they are no help.

Please text me with or without periods your thoughts on this at rupprisk@gmail.com.  I'll include them in a future posting.

As a spoiler, I will indicate that the two Santa Barbara lads mention above start texting with an ISIS recruiter.