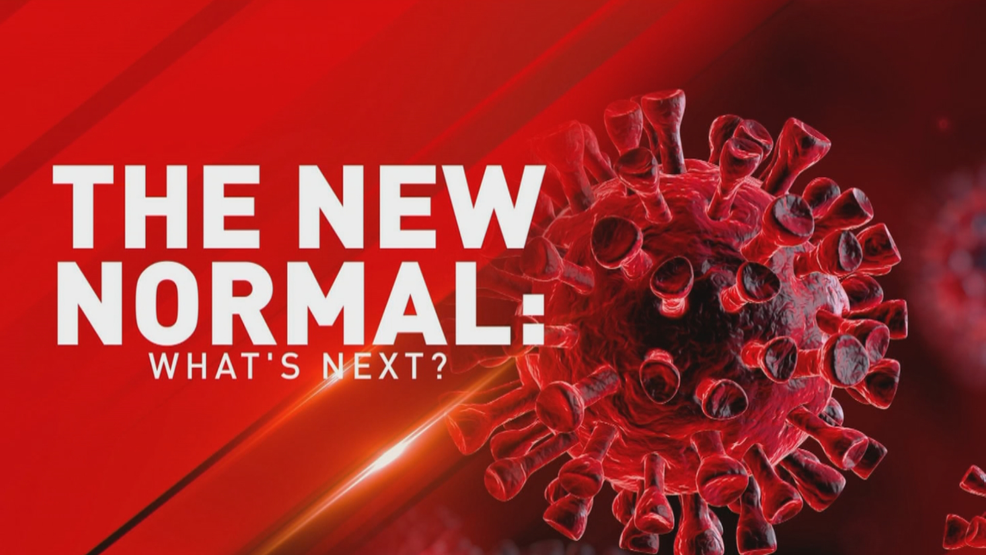 What got me started on writing this piece was reading today's Los Angeles Times. Most of the articles were about massive fires, unprecedented heat, terrible air quality, and protesters and police battling at various types of  'matters' demonstrations. Occasionally I look out the window at the grayish-orange Burbank sky, thinking, I wish things would get back to normal. Or is this the "new normal?"

The "new normal." Is there such a thing? Wait, first, what is "normal?"

Apparently, normal is not that easy to explain. For some reason, I didn't start with Google but instead looked the word up in my "Webster's New World College Dictionary." It's by far the longest definition on the page. It starts out, "conforming with or constituting an accepted standard, model, or pattern. . ." By now, most of you know the way my brain works. Who establishes the accepted standard for a "Normal" society? Politicians? Academics? Big Corporations? Wealthy White People? Wealthy Pro Athletics? Poor People? Wealthy Musician Investors? Homeless People?  Don't we all have a different "Normal" based on how, when, and where we grew up?

Okay, let's see if Google can clarify this for me. One of their definitions for normal is – "A person who is conventional . . .? Google, what's a conventional person? "A person, concerned with what is generally held to be acceptable at the expense of individuality and sincerity." Oh, come on.

The term "New Normal" was first coined in 2003 by Roger McNamee, a wealthy musician. He is said to have become one of the smartest, most successful, and most knowledgeable technology investors in the world. He's interviewed on CNBC all the time.

But to me, the most interesting thing I learned about the term "New Normal" is that it gained popularity in 2005 due to the avian flu. It was used by academics Peter M. Sandman and Jody Lanard concerning methods of manipulation of attitudes of the public towards avian influenza. They explained that the initial, typically temporary, fearfulness of a novel risk such as a flu pandemic is something to be guided, that this initial period is a "teachable moment" and offers the opportunity of establishing a "new normal." Are we repeating what was learned in 2005?

In the first two novels of my FBI Special Agent Hartmann Series, "Death & Taxes" and "Death on the High Seas," my characters include normal people, new normal people, abnormal people, and seriously abnormal people. I'm not sure which category my readers fit into. Hopefully, all!  Whichever category you fit into, please check out and purchase my novels at www.richardvrupp.com.