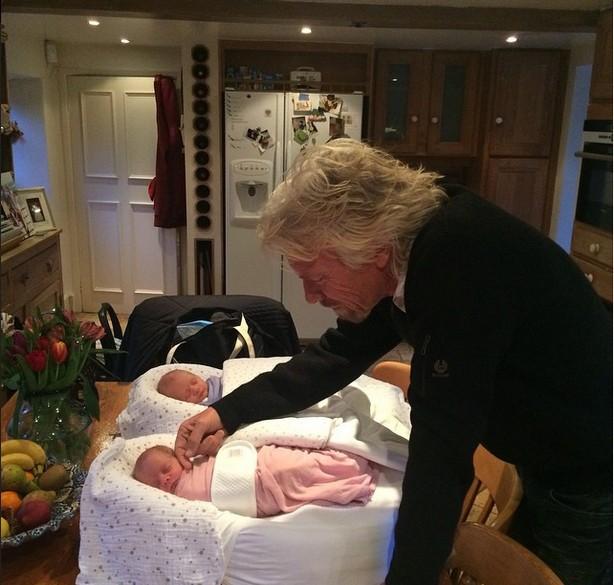 Why am I doing this at this time? For two reasons. First, I can't get my concept of the need for  "space habitation" out of my head. Second, a recent comment about my FBI Agent Hartmann Series as respect a movie adaptation indicated my work ". . .has some fun set pieces . . ." but ". . .producers tend to look for a more unconventional fare. This project seems to invoke more of a classical feel." A nice way of saying, 'in other words, boring.'

Am I giving up on the FBI Special Agent Hartmann Series? No, it will continue. I like a classical feel, and I like my characters. Am I going off on a tangent for a moment? Yes, I'm going to give 'unconventional fare' a try. I'm not sure this old insurance researcher, and crime novel lover, has an 'unconventional fare'  in him. But I'm going to find out. Also, I have not followed the sci-fi genre or T.V. shows since I was a kid, so my idea of new may present a problem. My identical twin protagonists believe in the concept of habitation of the universe. They will follow through on their belief. We are going to join them in their venture. Will it be unconventional fare? I sure hope so.

What's the genre? It appears to be a bit on the sci-fi side. My two protagonists are identical twin brothers brought up in a wealthy family. On their own, they expand their wealth to become billionaires. With identical genes, they are joined at the hip and build a unique/strange lifestyle. They conclude the world has accumulated too many problems to survive the way it is going. The decision is made to use their wealth to expand life across the universe. The fact they are identical twins plays a part in how they approach their venture and how they perceive 'their' colonization of the universe will be developed and managed. For some reason, they believe a settlement on the moon should be the first step. I wonder where they got that idea?

How will they start? Who will they get involved with? Who will they select to make up their settlement? Will there be diversification? What will the moon settlement look like? Who will control it? What law applies, and how will it be enforced? What's beyond the moon? Even I don't know at this stage. Stay tuned. Together we will find out.

It's going to be a double gin and tonic.