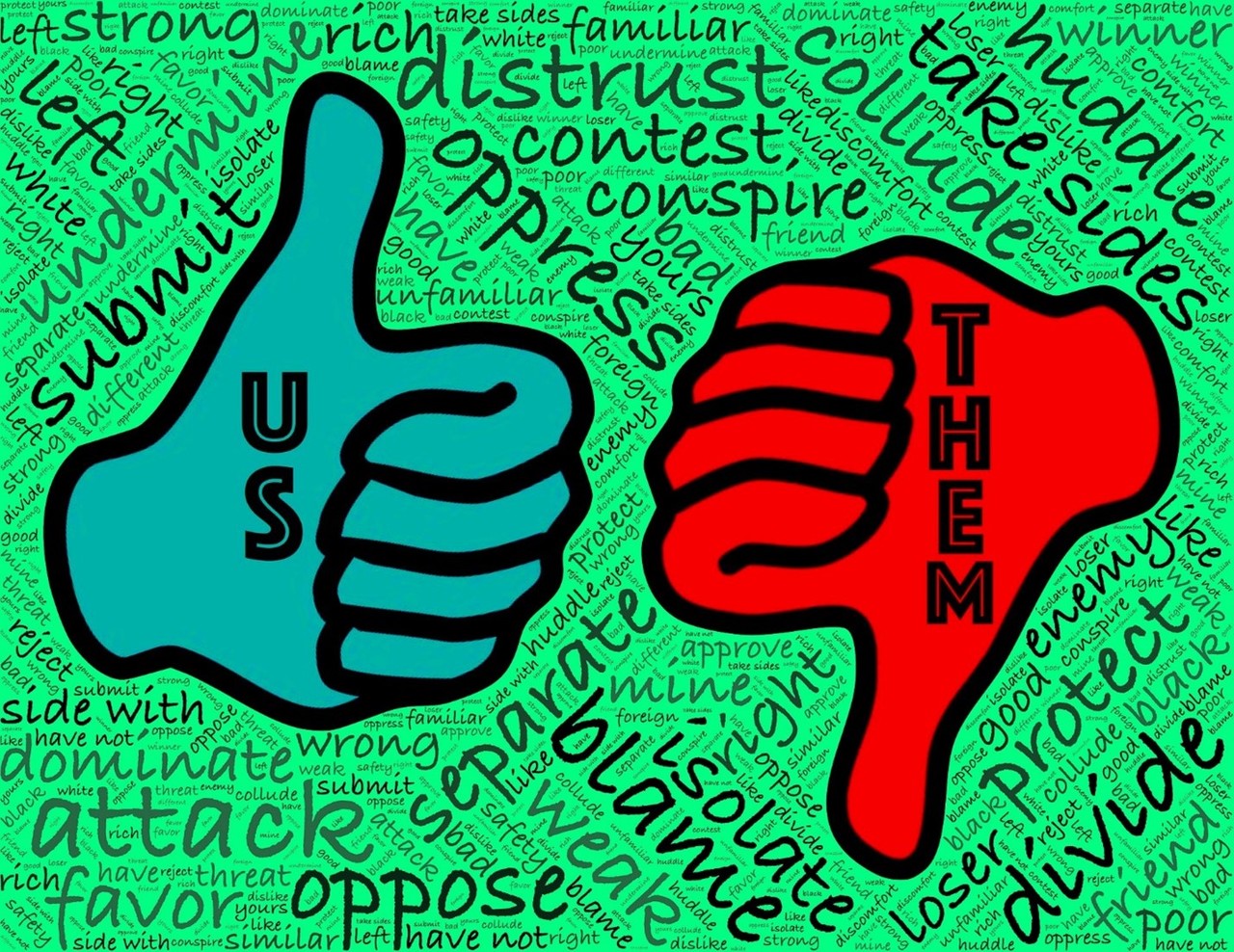 I am going back to the subject of "tribalism" because I keep seeing its head popping up over the past few days. It also is an essential part of my upcoming novel SKYWARD. Because of what happened in our Capital, I have been watching more news shows than usual. Here's what I noticed –

There was "60 Minutes" where Lesley Stahl (Age 79 – Net Worth $20 million) asked a question to Speaker of the House Nancy Pelosi (Age 80 – Net Worth $120 million) about "the A-word." Neither Pelosi nor I understood what "the A-word" was. It's "age." One of the tribalisms I address in SKYWARD is Age Tribalism. Here is Stahl's follow-up question to Pelosi. "You're 80. Your No. 2, Steny Hoyer, is 81. Your No. 3, Jim Clyburn, is 80. Why haven't you brought young people into the leadership?"

"Because we have. You perhaps don't know," Pelosi said.

"Why does AOC (Rep. Alexandria Ocasio-Cortez, D-N.Y. Age 31 – Net Worth $100,000) complain that you have not been grooming younger people for leadership?" Stahl asked as a follow-up.

During the "60 Minutes" interview, Pelosi speaks of President Trump (Age 74 – Net Worth $2.52 billion) as "a deranged, unhinged, dangerous president." Pelosi is from the Liberal Tribe; young Ocasio-Cortex is from the Ultra Liberal Tribe and President Trump from the Ultra Conservative Tribe. None of these tribes communicate with each other. They constantly disparage one another, and each is trying to protect their tribal values. By the way, Trump grew up in a wealthy family. I would classify him like the clique in my novel as one of the spoiled rich kids. Apparently, though his father gave him lots of money, they did not get along that well.

In doing research for my novel last night, I was skimming through my old economic texts. I came across the term "Crony Capitalism, which is defined as "a term used to describe conditions in which resources such as bank loans are allocated for political and personal reasons rather than on the basis of market-oriented criteria." Yes, tribalism applies to economics. The strange thing to me is that with all the tribalism problems in the world at the moment, the stock market keeps going up. Something has to give.

Lastly, I watched more of the Gail King (Age 66 – Net Worth $25 million) interview with Miya Ponsetto, the 22-year-old woman nicknamed "SoHo Karen" after falsely accusing a Black teenager of stealing her phone. It was interesting that Miya feels that as a Porto Rician, she is a woman of color and therefore was not prejudice. King's response was that even people of color have prejudices. Yes, everyone has prejudices. Everyone belongs to one or more tribes. But, a series of events has exaggerated prejudices and tribal warfare to a dangerous extreme.

SKYWARD is about a Clique of five privileged millennials who decides that the exaggerated tribal warfare, a shrinking world, and climate change cause them to colonize space with their own kind. Their own tribe.