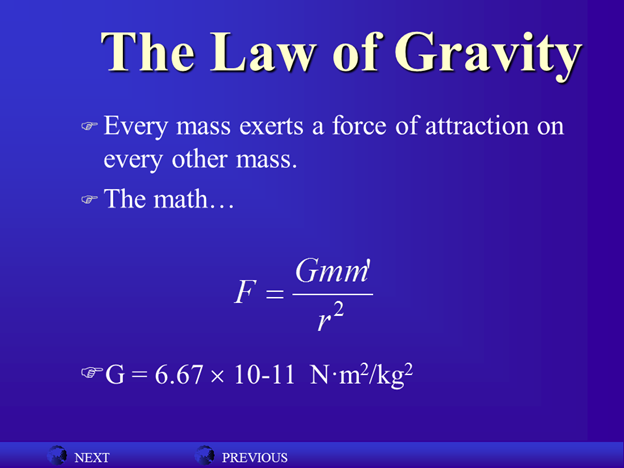 Okay, this scares me. The Brood X cicadas are coming! What the heck is a "cicadas?" Beginning in late April or early May, once the ground is warm enough, billions of Brood X cicadas will be seen across a dozen states⁠, stretching from Illinois to the west, Georgia to the south, and New York to the northeast⁠. The young cicadas, called "nymphs," claw their way out of the ground and climb up to shed their skins one last time and transform into adults. They will have only a few weeks to sing, mate, and begin the cycle again. I'm staying in California.

For my upcoming novel SKYWARD, I am working on describing the habitat where the Bowman colonists are housed. Suddenly it dawned upon me that gravity will play a part in the design of the living units. Taking the low gravity on the Moon as compared to Earth into consideration, I started drawing the Bowman living units. I moved from flat linear apartment-like units to vertical three-story townhouse-style units. Initially, all of the Colony residents will be between the ages of 25 to 45, in excellent physical condition, and are paired up into couples.

Unlike many of the articles I have read where they use round domed structures, I use square structures. To me, they are easier to build and are more practical with respect to usable space.  They are made of 3D-Printed bricks. The bricks are made from lunar regolith, the fine dark balsaltic grey sand covering the Moon. The bricks are interlocking with a provision for winding fiber-reinforced plastic (FRP) cabling through them instead of rebar. The FRP web allows for some movement of the bricks from Moonquakes. Note – The Apollo astronauts placed seismometers on the Moon, which indicated that "The Moon is seismically active." I'm still working on the supports needed for the roof and floors.

To provide protection from the huge temperature swings, tiny micro-meteoroids (space rocks) that rain down on the Moon, and radiation, the entire structure is covered with Moonrock. It is pushed up against the structures outside walls and covers the flat roofs. To hold them in place on the roof, there are three-foot parapets. Because of the Moons low gravity, weight is not a problem.

My sketches ended up with connected modern townhouses designed to house two people, with a small footprint and having three levels. Because of the Moons low gravity, the passageway between townhouse levels is a vertical ladderway instead of stairs that would take up space. A person can jump six times higher on the Moon than on Earth. Therefore a jump of up to a height of 40 feet on the Moon would be easy.  Watch your head!

Another consideration in designing the living space came from articles I have read about on the value of houseplants to humans.  According to a study published in the JOURNAL OF PHYSIOLOGICAL ANTHROPOLOGY, active interaction with indoor plants (like touching and smelling) can reduce physiological and psychological stress. Additionally, they cleanse the air by removing pollutants such as carbon monoxide, and they act as a natural humidifier. A study conducted by the Texas A&M University indicated that keeping plants and flowers around a workspace can substantially improve creative performance and problem-solving skills. Similarly, researchers at Exeter University, UK, found that plants enhance concentration, productivity and boost staff well-being by 47%. Being around plants also increases memory retention by up to 20%.

Based on the above, each habitational unit will face a continuous three-story, twenty-feet wide atrium filled with plants and trees. The atrium is the pathway to the front of the units. An airlock door is located at each end of the atrium. A vertical ladderway to the tunneling that connects all of the Colony structures is also provided in the atrium. Each habitational unit has twelve townhouses on either side of the atrium, so the entire facility can house forty-eight Colonists.

Looking at my sketches of the townhouse, here is what each level contains –

First Level: Front Porch that faces out on the atrium; part of the porch is a storage locker for two spacesuits; the doorway off the porch leads to a bathroom and a counter with a small kitchen sink, with a microwave above it and a small refrigerator below; and there is a vertical ladder that leads to the second level.

I'm a wordsmith, and for some reason, the phrase "I'm thinking of the gravity of the situation" jumped into my mind as I was working on this post. Or, it may of come up because recently, Nancy Pelosi stated, "The GOP doesn't understand the gravity of the pandemic." Here I am trying to determine the effect of gravity on designing a structure on the Moon.

Looking the word up, I find it applies both to a physical force and the dire situation.

In doing my "gravity," research I found a whole website titled GRAVITY JOKES. Here's an example –

"It always brings me down."

Enough for today. Back to researching and writing SKYWARD.