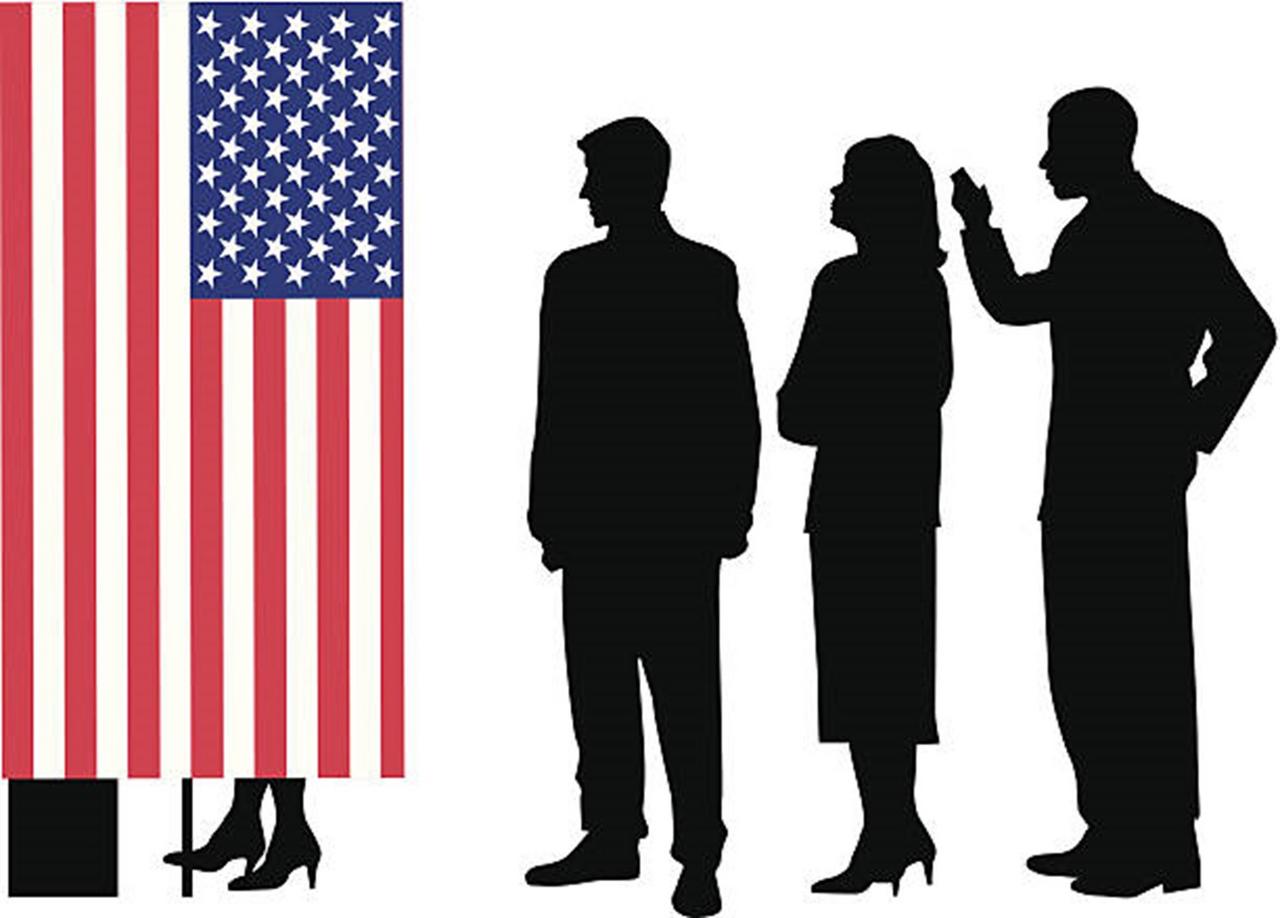 If you haven't yet, please VOTE! It's more important than ever!

I voted by mail more than a week ago. The California voting system has allowed me to follow my ballot's progress, and it has arrived in the proper place.

It was reported in "The Week" (11.06.20) that a veteran poll worker marveled at the mood. "Everyone seems so…happy," she said. Americans are anxious to have their say by casting their ballots. As I write this post, 93,000,000 Americans have voted—the greatest number ever at this point in time.

I'm glad the poll worker finds "Everyone…Happy! As I can't remember when prior to a presidential election, stores were being boarded up, and police were guarding polling places and getting ready for riots. Then there is the concern that our Postal System cannot transport your ballot in time to be counted. I am praying for a peaceful election and a calming of our society.

As I have indicated in a previous post - Voting is a civic duty. Voting is power. If you don't vote, you don't have a right to complain about what's happening in our country. The concept of democracy is that the government is for and by the people. Voting is the basic building block that gives the people power and control over their government. Your vote helps establish the future direction of your municipality, state, and the United States of America.

Like you, I want to get this election behind me. Hopefully, the outcome is a peaceful one. I want to concentrate on important things like sports. I've been a sports fan forever. To prove the forever part, I used to ride my bicycle over to Gilmore Field to root for the Hollywood Stars. The field located adjacent to L.A.s' famous Farmers Market was replaced by CBS Television City. The Hollywood Stars were a Pacific Coast League team and the farm club for the Pittsburgh Pirates. They disappeared from the scene in 1958 when the Dodgers moved from Brooklyn to Los Angeles.

Los Angeles is going through its ups and downs as respects our local sports teams. Both the Lakers and Dodgers did their things. The NBA Title and World Series banners are flying high over Los Angeles. But then there are the no offense Rams and the "can't hold the lead" Chargers.

Lastly, may Sean Connery RIP. He was a great star, whom I always enjoyed watching in a movie. "Shaken, not stirred!"