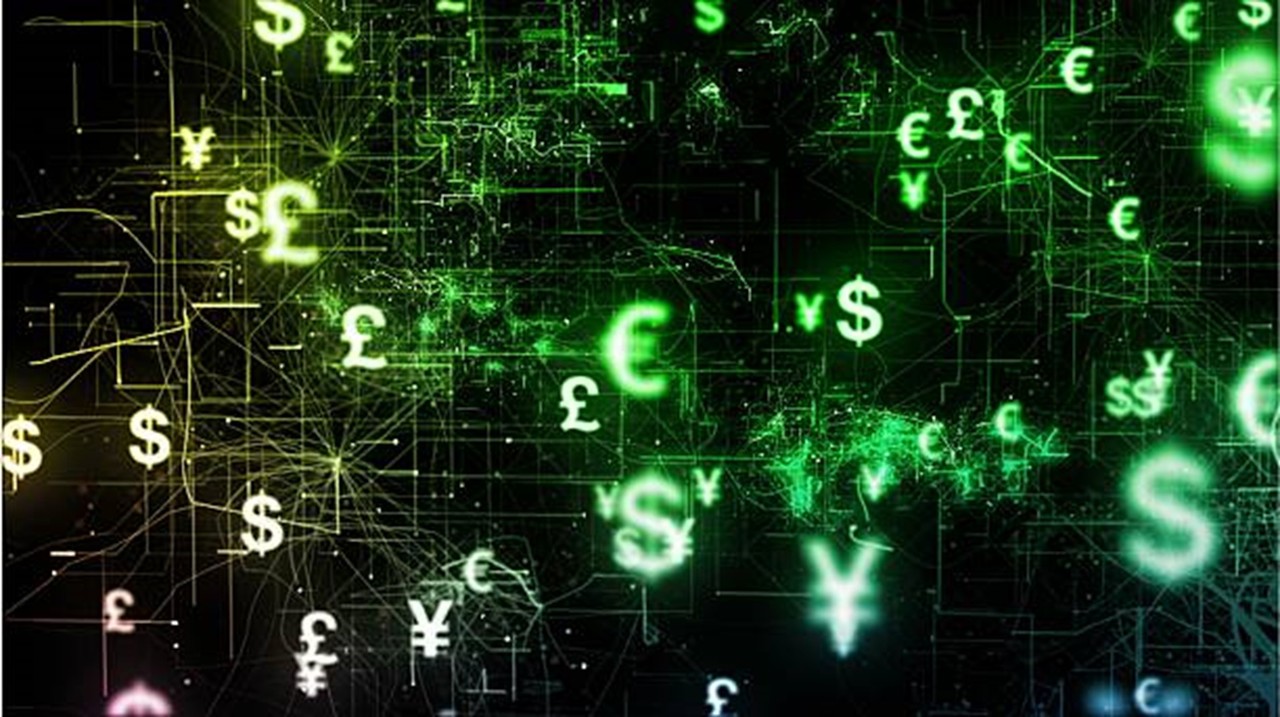 Thanks to all of you who have purchased DEATH & TAXES and/or DEATH ON THE HIGH SEAS. And, a special thanks to the readers who also provided reviews. Very much appreciated. If you did read one or both, please consider doing a review. Reviews are the lifeblood of an author.

I just read an article about the philosopher William James. I liked what it had to say about his philosophy on life. The piece indicates that "James embraced a philosophy of optimism, hope, faith, and energy. He insisted we are not helpless spectators in a meaningless universe. We are co-creators of reality, possessed of powers and energies we don't fully grasp or use. And the universe, somehow, cares what each of us does with our lives."

One of the things we humans have created is money. I bring this up from an article I was reading that indicates "money is psychological." This got me thinking about bitcoin and other cryptocurrencies or blockchains – are they money?

This is of interest to me because my upcoming novel SKYWARD deals with Millenials who greatly expand their wealth through "meme stocks" and digital currency mining. They then use their expanded wealth to colonize space "with their own," believing the philosophy of life on earth is broken.

In my business life, I had to be up on the latest financial vehicles and terminology. But after eleven years of retirement, new concepts and terminology has cropped up. If you follow me, you know I love words and their definitions. After all, they are what I work with to do what I do – write. So here's what I learned in trying to keep pace with today's financial world.

So what is" money? – Culling through a lot of sources, I have come up with "something generally accepted as a medium of exchange, a measure of value, or a means of payment." The interesting thing was noting the difference between the definitions of money in the 1996 Webster's New Universal Dictionary and 2000 Webster's College Dictionary in my bookcase and the Internet dictionaries. The terms meme, cryptocurrency, bitcoin, and blockchain do not even appear in my bookshelf dictionaries.

My interpretation is that a cryptocurrency such as bitcoin could be considered money.

Next, I had to understand where a cryptocurrency exists. That's where "blockchain" comes into play. Apparently, the concept of "blockchain" was first developed in 2011. Here is an understandable definition by Marco Iansiti and Karim R. Lakhani, Professors at the Harvard Business School. "Blockchain is a digital database containing information (such as records of financial transactions) that can be simultaneously used and shared within a large decentralized, publicly accessible network. The technology used to create such a database. The technology at the heart of bitcoin and other virtual currencies, blockchain is an open, distributed ledger that can record transactions between two parties efficiently and in a verifiable and permanent way."

Lastly, to me, "meme stock" is a way for Millenials to screw up the old guys' stock market. It is a stock selected by "a Millenial" as a target to be played with. The initial play is to increase the stock trading volume by hype on social media and online forums like Reddit, with no consideration as to its performance.  The Internet hype often includes various emojis, jargon such as HODL (a misspelled hold, or short for hold on for dear life,) and price targets that aren't associated with any Wall Street or fundamental research. This causes the "meme stock" to drastically increase in value; after that, they have huge fluctuations in value in short spaces of time.

Now you know as much as I do about the new Millenial financial terminology.