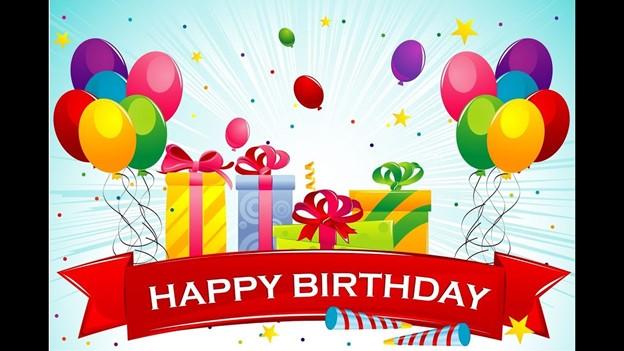 Except for me, September is the Rupp Family men birthday month. Yesterday, my brother Chuck who lives in San Diego, turned 94.  On the 18th, my oldest son Matt, in Orange County, turned that half-century mark of 50. On the 24th, my youngest son Brian, who lives here in Burbank, turned 47. Happy Birthday and Cheers to you all. It's great to celebrate these birthdays, but it's making me feel old.

On Wednesday, I visited my friend Giovanni who owns a wine tasting room down the street from me. Over a glass or two of Cabernet, I learned of his concern over this year's grape harvest.  He was not sure what effect the smoke from the numerous West Coast fires would have on it. Jokingly I suggested it would produce a smokey flavored Cabernet. That did not go over that well. Apparently, you can't wash wine grapes before they are crushed. So what's on them when they are harvested stays on them. No one knows the extent of the smoke damage to the crop. At the moment, growers are trying to assess the severity. If tainted grapes are made into wine, the result could be wine so bad that it cannot be marketed.

During the week, I communicated with FaceBook, who has classified me as a bad actor. Apparently, some of my posts on this site have been classified as "political ads."  Really? All I talk about are my books and my writing. Initially, the only way I could figure out to get around the problem was to get classified as an approved political reporter. I have filled out all the information needed to do this, including sending them a copy of my driver's license. Now I'm waiting for their "secret code" (they call it "your unique code")  to continued to publish these posts. I'm not sure what I have said that triggered this. In my research, In my research of FB rules I found out the following – "it can encompass almost any get-out-the-vote effort, any stripe of political advertising, and any discussion of timely social issues in an advertisement. 'Social issues' is a particularly hazy purview. It includes civil rights, health care, immigration, women's rights, income inequality, and much more." Now I will admit that my fictional character FBI Special Agent Hartmann and his squad my comment on some of these things, but come on now  I write novels. You know ficitional books.

I did learn out that communicating with FB is a real chore. What they want you to fill out is confusing, which was admitted to me by their telephone representative. I have received one "secret code," which doesn't work. Upon returning to the FB site, it suggested I request another one. I have a second telephone discussion with one of their representatives scheduled for next Wednesday. In the meantime, they are checking into what I have posted thus far.

Hopefully, you are receiving my posts. I need to sell more books and keep my followers updated on the FBI Special Agent Hartmann Series.