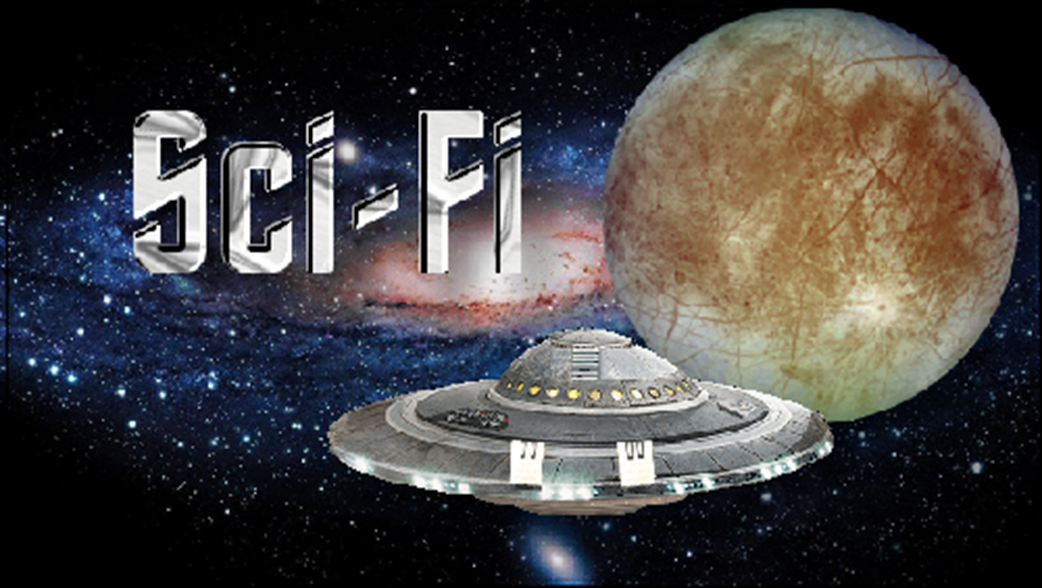 NOTE - No, I didn't make a megachange in the days I send out posts. This post was supposed to go out yesterday, but apparently, I was somewhere out there in space yesterday. Or, as they say here in the Hollywood area – La La Land! Yes, I'm getting old. My Rupp's Notes/FBI Special Agent Hartmann posts are scheduled to go out every Monday, Wednesday, and Saturday. All my past posts are available by clicking on Rupp's Notes at the top of the page on my website  www.richardvrupp.com. And, HAPPY VALENTINE'S DAY!!!

MEGACHANGE - Economic Disruption, Political Upheaval, and Social Strife in the 21st Century, is a book by Darrell M. West, just published by the Brookings Institution Press. I've just read the synopsis and have ordered it. Apparently, it is quite a popular publication as Amazon is not sure of the shipping date.

My upcoming novel SKYWARD recognizes the world is in a state of "megachange" and offers a safety valve to ensure humanity survives. If not on Earth, at least somewhere in the Universe. To make my point, I've had to add the Sci-Fi genre to my writing. I stumbled into Sci-Fi by accident because of my belief humanity needs to expand from the Earth sooner than later. Much sooner.

Humans have always walked over the next hill to see what was there. Yes, the United States and many other countries are scientifically exploring space. But, we need to move from just scientific exploration to active colonization. We need to move the new frontier from Earth to the Universe for humanity to survive.

My Sci-Fi/Crime novel does include FBI Special Agent Hartmann, who knows the Bowman family (my main characters) in San Francisco. He and Agent Coleen Ryan were liked by the family. Hartmann met Gordon Bowman at Le Central Bistro and was invited to the Bowman's high society parties. This relationship leads a San Francisco Police Detective to seek Hartmann's advice on a suspicious death at the Bowman Mansion. Later, when the Bowman twins seek to colonize the moon, Hartmann is requested by POTUS to keep tabs on what they are doing.

I was curious about how the Sci-Fi genre was defined, as I'm writing about current times but looking to the future. Apparently, I'm not the only curious one. Here's what I got from Wikipedia -  "Its exact definition has long been disputed among authors, critics, scholars, and readers. . . Science fiction is difficult to define precisely, as it includes a wide range of concepts and themes. According to American writer and professor of biochemistry Isaac Asimov, 'Science fiction can be defined as that branch of literature which deals with the reaction of human beings to changes in science and technology.' American science-fiction author and engineer Robert A. Heinlein wrote that 'A handy short definition of almost all science fiction might read: realistic speculation about possible future events, based solidly on adequate knowledge of the real world, past and present, and on a thorough understanding of the nature and significance of the scientific method.'"

I'm reading Kim Stanley Robinson's book RED MOON and find we are on the same wavelength. He has combined Sci-Fi with the Crime genre. His description of people's problems moving around on the moon is based on science and matches my research. Robinson's plot takes place in 2046, and major colonies on the moon have been developed by both the United States and China.  The opening of his story takes place in the Chinese territory. He has moon trips as a common occurrence that can be taken by people of all ages and abilities. He has the Chinese using bamboo grown on the moon as a building material. Not something I would do.

Though there is some backstory info, my SKYWARD story starts in 2022. That is the year a colony begins to be established on the moon by American entrepreneurs. Unlike Mr. Robinson, I try to keep my structures as fireproof as possible. At least initially, it is more like living on a large ship than living on land. All my colonists are relatively young and in superb physical and mental condition. The crime story part remains behind on Earth. My moon colony is physically a problematic place to live, but for the moment, it is free from crime and social strife. Economics has not yet come into play. Politics is mute. Basically, the colony has a socialist culture (where the means of production, distribution, and exchange are owned and regulated by the community as a whole). It is filled with romance, well, at least sex, and a lot of hard work. Everyone must work together for survival. Because of its reduced gravity and lack of atmosphere, it is the perfect jumping-off place to explore the rest of the Universe. The major project, besides constructing living quarters and producing food, is the construction of the spaceport.

I just read a National Geographics article that indicated "the easygoing world of 2019 may now be a distant memory, but with the vaccine rollout underway, a cautious sense of normalcy—eating at a restaurant, going to school, karaoke night with friends—seems within grasp." Basically, normalcy is not expected this year. I'm still trying to figure out when and how I get vaccinated. My age puts me in the current category. California does not have enough vaccine to inoculate the first selected group.