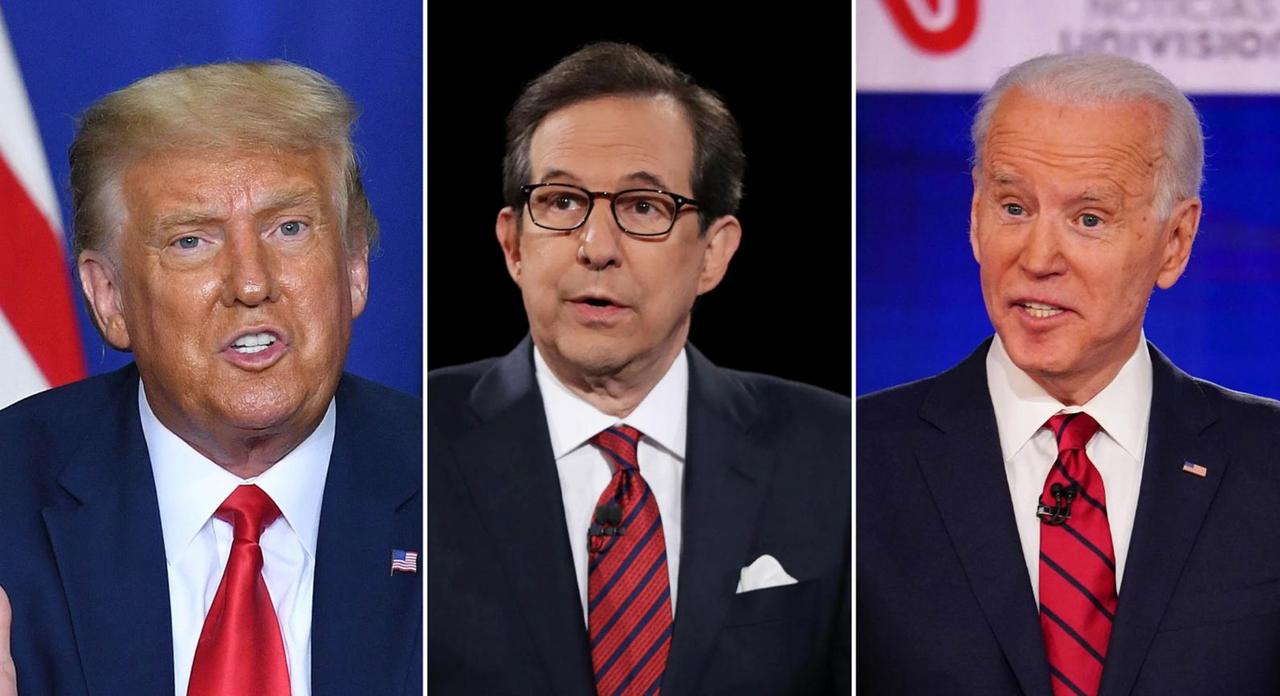 By the way, the term "retrobate" is defined in the Urban Dictionary as "One who can't, or who refuses to walk the bleeding edge of technology, preferring old, reliable tools; one who shuns PDAs for notebooks, pencils, and pocket calendars; would rather meet in real life than on MySpace; and who'd still shoot with cameras which require film." I believe this defines our two over 70 presidential candidates. Or, there is the standard definition - an unprincipled person (often used humorously or affectionately). Yep, that one applies too. As Biden would say, "Get with it, man." To which Trump would reply, "I'm perfect already. Really perfect!"

I felt sorry for Chris Wallace, the moderator, but I don't think he helped himself in the way he tried to handle things.

We have two more to go. I've got to order more wine and start drinking earlier.

Blame my publisher. My publisher assigned a very nice young lady who a social media guru to upgrade my social media visibility. She worked with me for three weeks and developed the FaceBook FBI Special Agent Hartmann media site. This site is then used as the basis for my other social media posting. She advised me I need to make a posting three times a week. So you may have noticed, I post every Monday, Wednesday, and Saturday. The same text and picture go up on the FBI site, Richard V. Rupp, and Richard Rupp sites. Then using embedded text from FaceBook, I make postings on LinkedIn and Twitter.

The material is also posted on my website www.richardvrupp.com under the Rupp's Notes section. If, for some reason, you want to go back to or see my previous postings go to my website.

Please, "Like" and "Share" my material. This will help me gain a greater audience for my novels and keep my posts going out three times a week. If you have read my novels, please provide a review of it to Amazon or other review sites. If you want to purchase one of my on Amazon click here https://www.amazon.com/Death-High-Seas-Richard-Rupp-ebook/dp/B08CN2X7VB/ref=sr_1_1?dchild=1&keywords=death+on+the+high+seas&qid=1601481396&sr=8-1