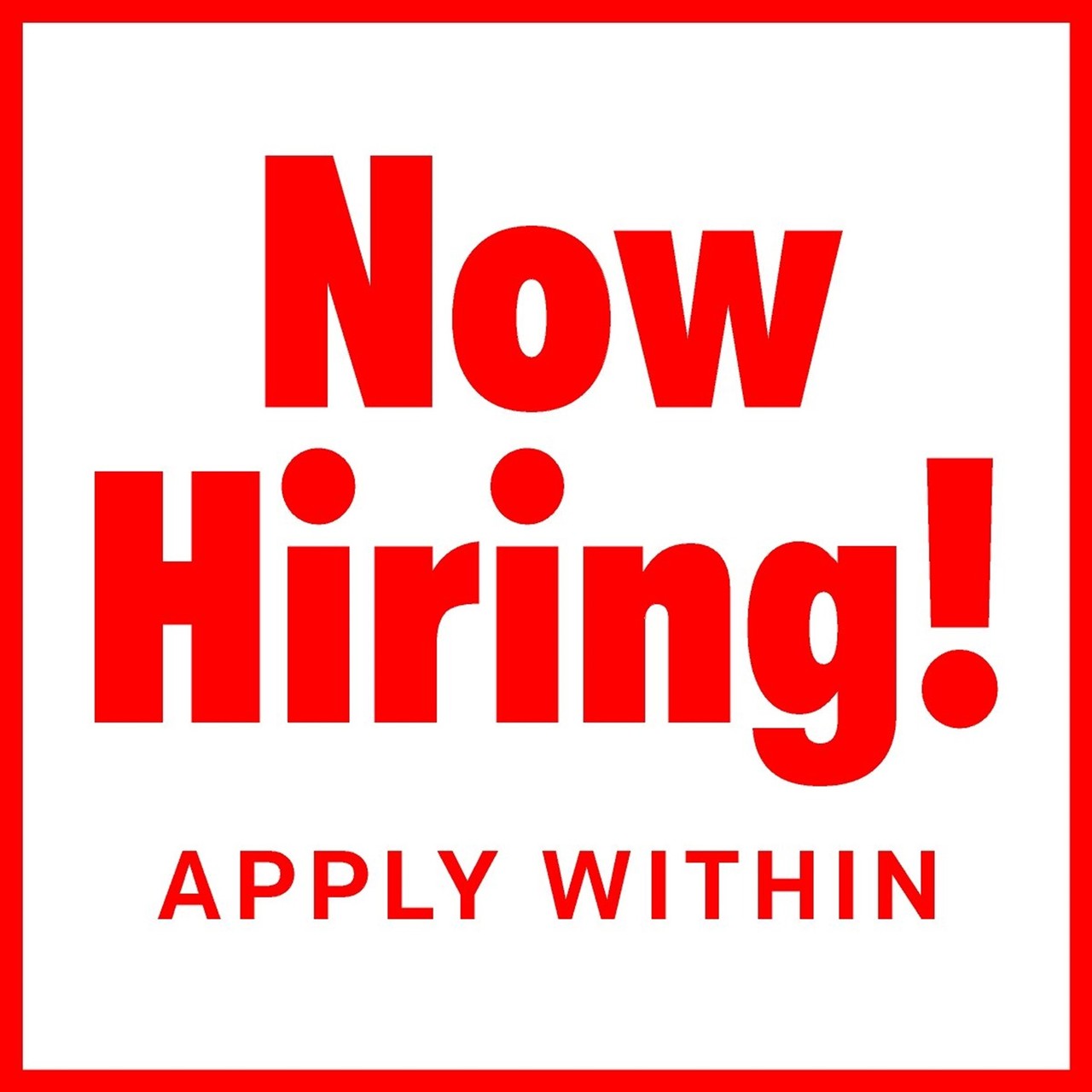 The title for this post was initially "Marriage and Language." I changed it to "Now Hiring at Every Position" as a result of my afternoon walk yesterday down San Fernando Road in Downtown Burbank. Every restaurant, pub, brewery, and wine tasting bar left had a sign with those words on it.

Yes, I live in a neighborhood with lots of places to go. There is even the Flappers Comedy Club. Most are staffed with actors, writers, and other people who want to get into the movie business or are between gigs. Makes for an interesting crowd and sometimes free entertainment. Occasionally, one of the staff will break into singing a song.

"Dude, I remember this!" With a big grin on this face, those were the words of Dave Grohl as he relished the live audience of thousands for the "Vax Live" concert last Sunday at LAs SoFi Stadium. It was the first large-scale, in-person event since early 2020. Grohl (52) from Warren, Ohio, led the Foo Fighters through a pummeling rendition of "My Hero" when he made the remark. During the set real, live people were singing along at the top of their lungs.

I mention Grohl's age and hometown because he used the word "Dude." Brings back my Santa Monica 60's surfer days. Some words just stick around. My research confirms my recollection -  "The contemporary use of dude developed in the Pacific Coast surfing culture of the early 1960s, it entered mainstream popular culture in the early '80s, and it's persisted (According to Google).

Our recent addition to the Hollywood crowd Prince Harry (now promoted to Los Angeles King Harry by the DAILY MAIL), was the most enthusiastically received celebrity at the concert. He stated that, "I understand why people are confused or sometimes don't know what to think or believe about vaccines. We are experiencing a viral pandemic alongside a digital pandemic."

Additionally, speaking in a markedly different accent than his previous Queen's English, Harry said: "We must look beyond ourselves with empathy and compassion for those we know, and those we don't. We need to lift up all of humanity and make sure that no person or community is left behind."

The concert was allowed because Los Angeles County's remarkable COVID-19 recovery hit a new milestone. It moved into California's yellow tier. This cleared the way for the nation's most populous county to unshackle its economy to the broadest extent currently possible. The last indoor spaces that had yet to be cleared for reopening, including bars that don't serve meals, saunas, and steam rooms, will be able to do so starting later this week. That's the reason for the "Now Hiring at Every Position" signs.

For those of my friends that celebrate it, "Happy Cinco de Mayo." Here in Southern California, the Fifth of May, or Cinco de Mayo, is widely celebrated. There is a festive feel with tasty foods and a little bit of tequila. Well, maybe more than a little bit. A great place to celebrate is Olvera Street in downtown Los Angeles. This pedestrian-only street is lined with vendors selling everything from colorful piñatas and Mexican pottery to oversized sombreros. You will have no trouble finding great Mexican food and drinks here. I remember going there as a kid. It is a historic area that includes many of the city's oldest buildings and the 1815 plaza.

I noted with interest that after 27 years of marriage, Bill and Melinda Gates are getting a divorce. And remembering that Jeff and MacKenzie Bezos got divorced after 25 years. Melinda used the term "irretrievably broken" in her divorce documents. The divorce of both these couples is an indication of the times. Millennials look at love and sexual relationships as being more casual or with time limits. They are on a "dude" basis or become "irretrievably broken."

In my upcoming novel SKYWARD, where a moon colony is established by millennials, marriage is not essential. The concept of "Friends with Benefits" is how the colony is structured. Here is how that is defined by Wikipedia – "  Friends with benefits relationships is a term commonly used to reference a relationship that is sexual without being romantic. Typically, these relationships can be between people that consider themselves platonic friends without pressure. These non-committal relationships can be short-term or evolve into serious romantic relationships. In an era of increased sexual liberation, casual sexual relationships continue to become more prominent. Studies show an increasing number of college students, both male, and female, report having a friend with benefits relationship at some point. FWB relationships are enjoyed by both women and men. This is in contrast to casual sexual encounters which are more prevalent among men."

Just received a text from my oldest son Matt. He sent it from the Orange County Fairgrounds SuperSite, where he got his second shot of the Pfizer vaccine. It reads, "Castaways coming soon. I'm getting the Tomahawk! w/desset." Yep, we're getting back to normal. Pop's picking up the bill at one of my local hangouts up the hill. Still got a little way to go for the get-together as my son Brian and my grandson Ryan have not yet received their second shots.

I am looking forward to that steak dinner.