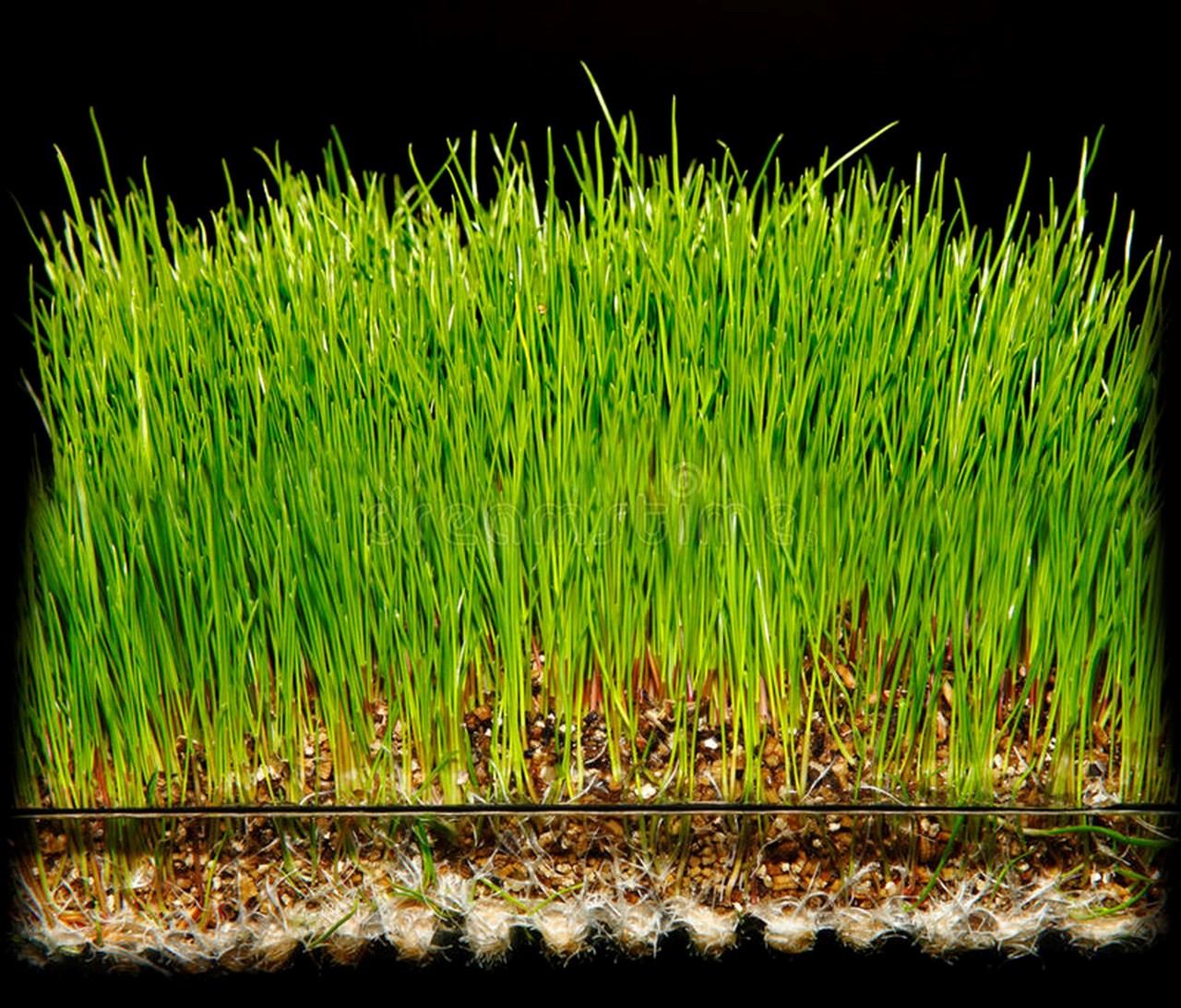 I may be getting carried away with the research for my novel SKYWARD. But that's me.

I'm learning about spaceflight, astronomy, agriculture, the atmosphere, gravity, and what it will take to live on the Moon. The latter has taken me to products of the future. At least, I thought they were products of the future. It seems the future is upon us in areas I didn't realize. Maybe it's because of my age. But, I think it's more that things are moving faster and faster. My last assignments for the insurance industry (now twelve years ago) involved researching what impact autonomous vehicles and artificial intelligence would have on the industry. Apparently, a lot has happened since then. Much of what I have found will be reflected in SKYWARD.

As an aside, I remember sometime between 1951 and 1953 (70 years ago), I did a science project at Burbank Junior High School in Hollywood that involved growing grass using hydroponics. There were six containers filled with sawdust that I ran water containing various chemicals into. The idea was first to see if the grass would grow and, if it did, what effects different chemicals had on the growth. I remembered this as I began writing about feeding the Bowman Moon Colony.

The Bowman Twins have made arrangements with Elon and Jeff, their Clique friends, to help fund and provide the spacecraft needed to get the Bowman Colony on the Moon started. Their friend Gavin is smoothing the way politically for the Colony to be formed. POTUS supports his efforts and recognizes that U.S. politics and domestic economic needs are slowing the American space effort. Democracy requires a debate. Dictatorships allow for immediate action. POTUS is stymied by the American Congresses, liberals, conservatives, realists, and progressives who are arguing over the Chinese competition's objectives and the means to compete with them.

POTUS and Gavin solicit FBI Special Agents Dick Hartmann and Coleen Ryan to aid the Bowman Twins in achieving their goal of a Moon Colony. If the American Government can't get it done, American Private Enterprise can. Yes, I finally figured out how to tie this novel into the FBI Special Agent Hartmann Series.

During the American debate, China expands its Belt and Road Initiative to include a Chinese Moon Military Base/Colony. POTUS notes that China has revised the objective of their Belt and Road plan from "winning a greater influence in every corner of the world" to "winning a greater influence in every part of the universe." They no longer want to play with others in space. They want it to themselves.

The Bowman Colony is to be divided into several complexes, each serving a specific purpose. The Agricultural Complex is divided into four units – Farming Structures, Husbandry Structures, the Food Storage and Processing Building, and the adjacent Canteen Building. It is recognized that feeding the Colony will go through several stages. Until food can be raised and processed on the Moon, it will have to be transported from Earth.

The first Agricultural structure to be constructed will house a hydroponic farm. A technic that dates back to the 1930s. The plants grow in a gravel filter bed, with water circulated using electric powerhead pumps. The gravel will be made from breaking up Moon rocks. It is quickly realized that root crops do not grow well in gravel hydroponics and that field crops such as wheat take up too much space, and rice takes too much water. Then there is the problem of sunlight on the Moon. Its long days and nights are not conducive to growing plants. And, sunlight requires large windows. Not something you want on the Moon. It is decided that the structure will have four stories, as it is easier to build upward on the Moon than outward. Each floor will have different lighting and temperatures depending on the plants grown. Multiple racks will be used for low-growing crops. It is decided the initial crops will be corn, soybeans, green beans, pinto beans, green peas, lettuce, tomatoes, spinach, and strawberries.

A second four-story husbandry building will follow. It will be used to raise chickens, rabbits, sheep, turkeys, and cornish hens. It is decided that the Moon is not a home-on-the-range place for cattle. The feed for these animals will come from the hydroponic farm crops. Various forms of meals will be made from corn and soybeans to feed the animals.

Next, a third four-story farm building will be constructed mainly for root crops (carrots, beets, onions, turnips, radishes, and potatoes. Its raised beds will be filled with soil composed of Moon gravel and dust, compost from the hydroponic farm crops, and animal waste from the husbandry building.

Now for the beef. This is from THE WEEK, February 26th, 2021 edition – "A company in Israel created an edible rib-eye steak using a 3-D printer." (See my Post titled 3D PRINTING – ADDITIVE MANUFACTURING dated 02.17.2021) "The technology. . .  prints living animal cells that are 'incubated on a plant-based matrix,' allowing them to interact and grow 'to achieve the texture and qualities of a real steak.'. . .the meat sensory quality," includes "fatty marbling of a thick, high-grade rib-eye."

According to NASA, "Glass is a basic engineering material, and the materials you need to make glass are located on the Moon." This means the Food Process and Storage structure will 3-D print rig-eye steaks and other foods. It will also store and process harvested crops. A principal storage method will be the good old mason jars produced by the Light Industrial Complex. More on that and the Canteen Building in future posts.

Yes, there will also be an herb garden. And, there is a discussion in SKYWARD about growing wine grapes on the Moon. Moonshine and moon wine coming up.